A Visit to Old Economy Village 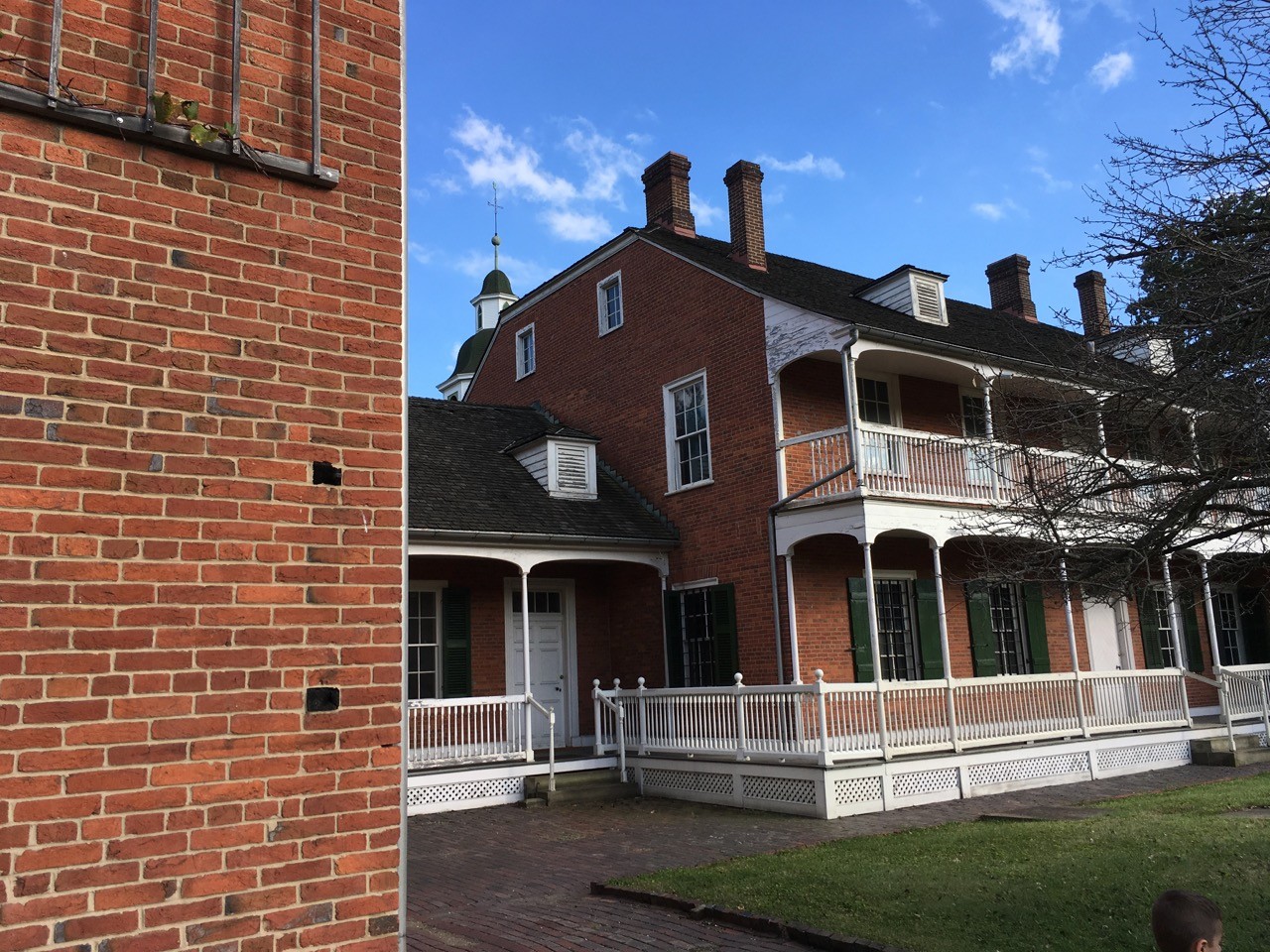 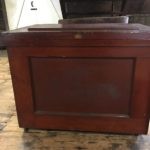 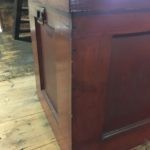 The chest is screwed together. 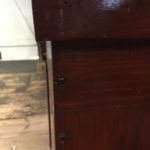 Someone did not clock their screws. 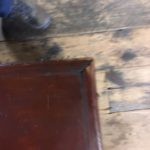 Miters at the top. 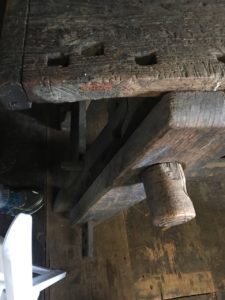 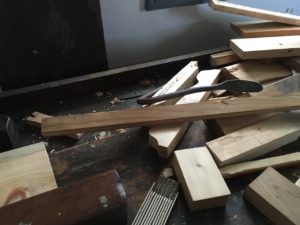 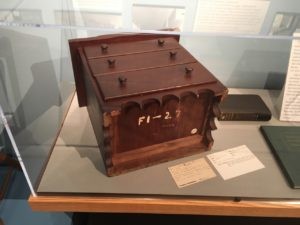 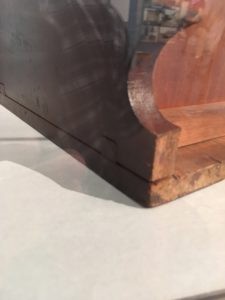 Half-lap joint and back 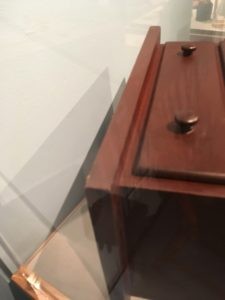 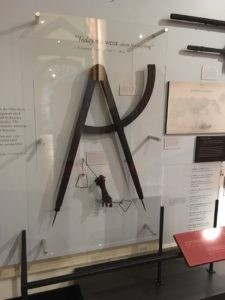 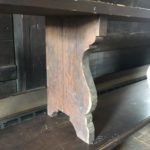 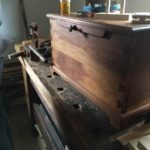 Chest in the Cabinet Shop 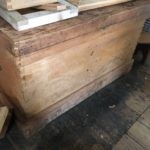 Tool chest in the cabinet shop. 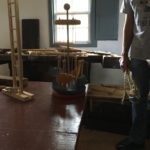 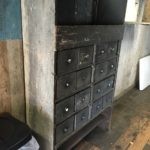 Bins in the Granary 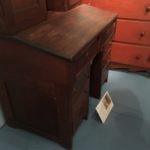 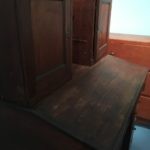 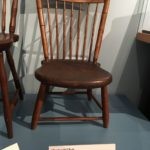 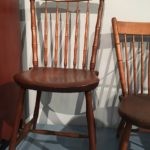 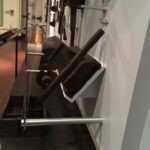 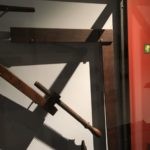 Out of Square Try Square 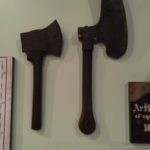 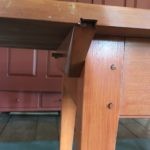 Sliding dovetail holds the top to the base. 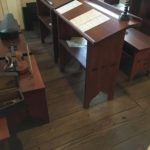 Preparing for the Next Project