A Table for Thanksgiving 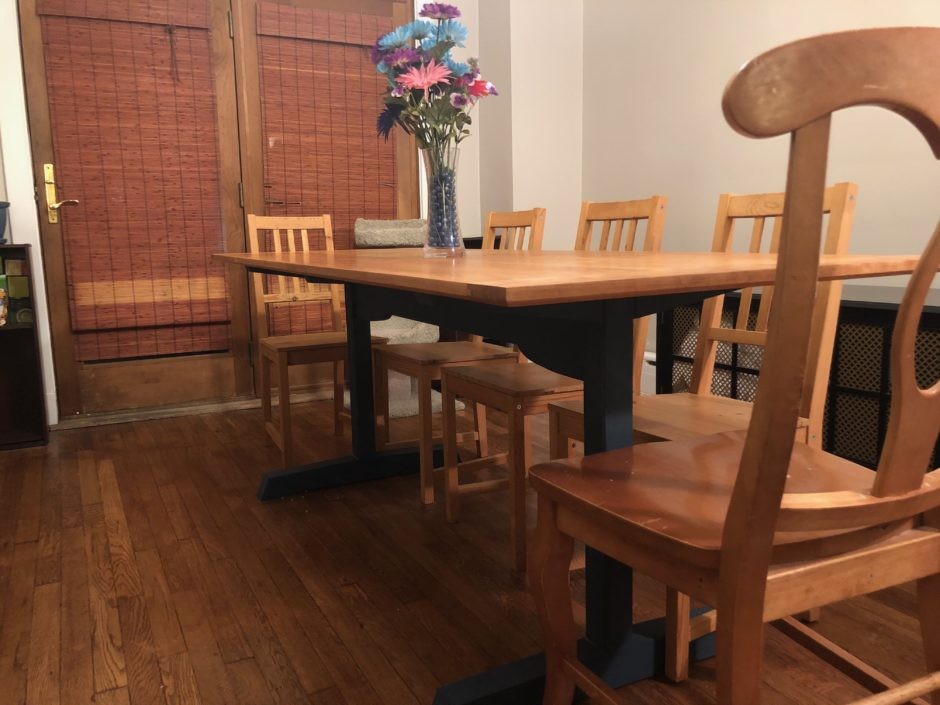