Why build one when you can build two! 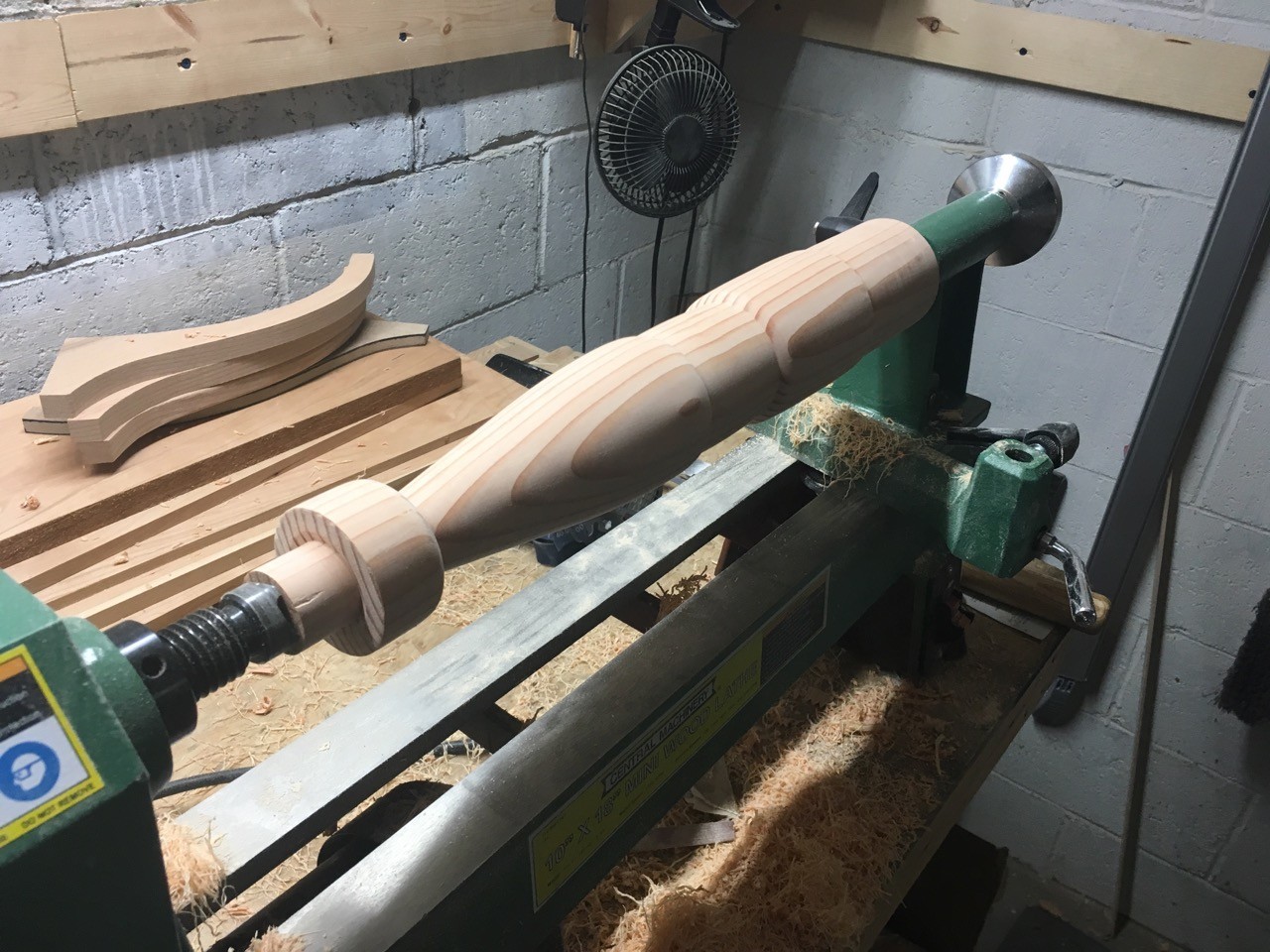 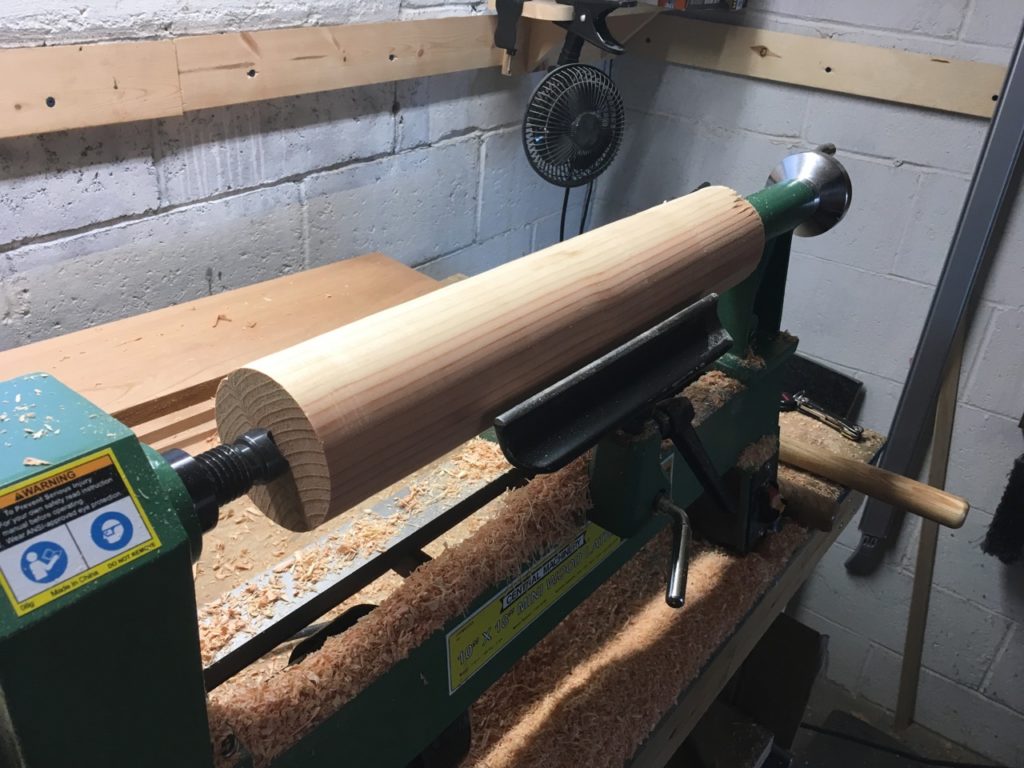 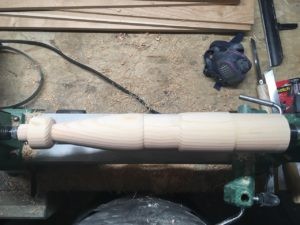 Processing Stock for the Chess Table